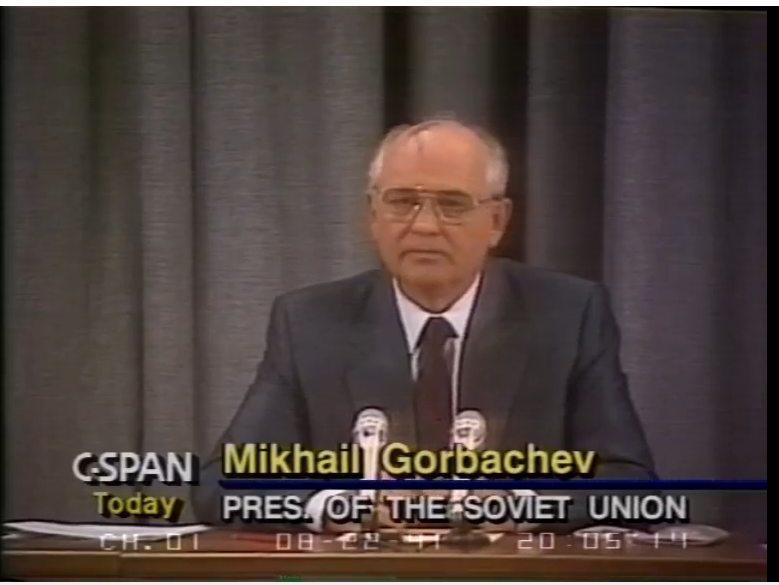 I read somewhere that the written word will be humanity’s only true form of time travel.  It is a method of communicating across the ages thoughts directly from one mind to another.  When you read a word, the writer reaches out across minutes, years, or eons and puts those thoughts directly into your head for examination.

Video, audio, and other means have a similar effect but there are so many competing factors.  The written word is the most direct method.

Is it any wonder, then, that God chose writing to convey His will across all these hundreds of years?  The uniqueness of this medium is manifest in the gravity of the phrase “the Word of God”.  Indeed, in John 1 God Himself is defined as “The Word”.

Ok so shove me in the shallow waters here.  I’m only fixin’ to talk about the government.

It is a trip to think that the direction of government can be completely changed with words.  Pamphlets, newspapers, doorhangers, and facebook post can all convey thoughts to a critical mass of people that will change the course of history.  It’s why our First Amendment is so important.

There are many other examples of how this has happened throughout history, but I want to focus on a collection of moderately obscure works called the Federalist papers.

Most people are familiar with what the Federalist Papers are.  But it seems like very few people (including me) have actually dug into them to any degree.  This is understandable given the sheer volume and density of the material. But in a time when the validity of the US Constitution is questioned at the highest levels of government, I think it might be a good exercise to dig in to such a thorough effort to justify it’s adoption.

In a nutshell, the Federalist papers (simply labeled “Federalist No. #” where # is a Roman numeral) were a series of articles across several New York newspapers arguing in favor of a new Constitution vs. the old Articles of Confederation.

Federalist #1 was published in “The Independent Journal” on October 27, 1787, and was written Alexander Hamilton.  One month earlier, the new Constitution had been proposed.

There really are some good tidbits in these documents.  You can read Federalist number 1 by clicking on this link.

It has been frequently remarked that it seems to have been reserved to the people of this country, by their conduct and example, to decide the important question, whether societies of men are really capable or not of establishing good government from reflection and choice, or whether they are forever destined to depend for their political constitutions on accident and force.

-“Publius” in Federalist No. 1

Here are my summarizing points:

So essentially Federalist #1 is an opening statement for the series.  It talks a little about why they are being written, what they hope to accomplish, and what points they are going to make.

It’s interesting to think that some of the most fundamental values and structures of our country were once open to such debate.  I’m looking forward to digging in further.